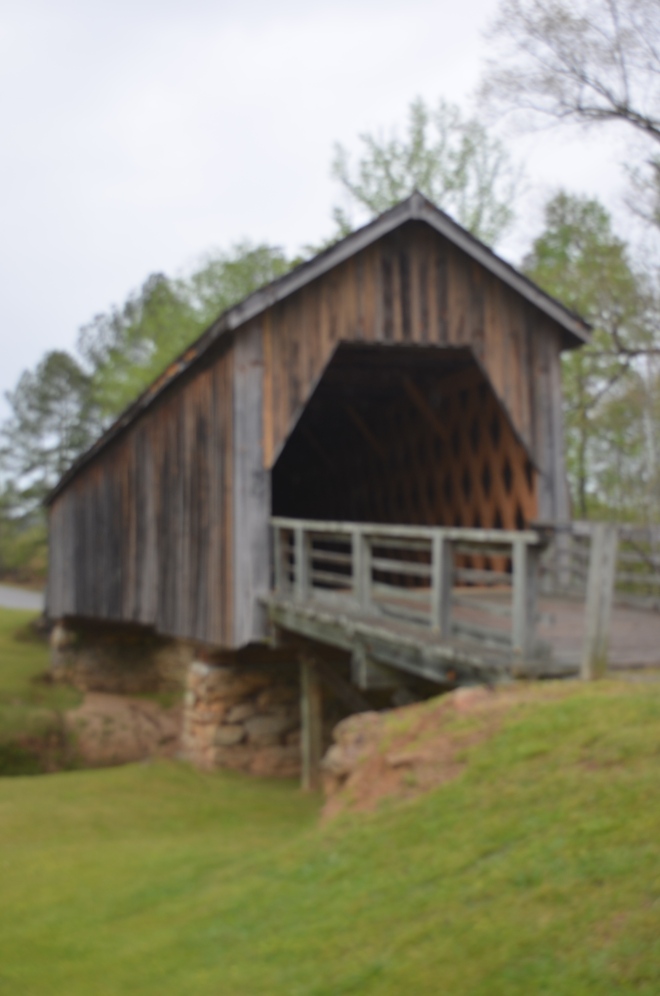 Barbie Perkins-Cooper is a talented award-winning writer of screenplays, plays, and travel stories and she works full-time as an editorial photojournalist. Barbie has published numerous articles and award-winning photographs for regional, trade, health and beauty, hospitality and travel publications including the Travel Channel, Buick B Magazine, AAA Midwest Traveler, Kentucky Monthly, Southern Hospitality, Blue Ridge Country Magazine, Convention South and Texas Co-op Power and New York Daily News. Her passion for food and hospitality began when she worked as a communications officer, public relations officer at Johnson & Wales University in 1988. Residing in Charleston, South Carolina, Barbie is the author of Career Diary of a Photographer, and Condition of Limbo. She has written seven screenplays, and has a passion for screenwriting, hoping to see her name in the credits of a major motion picture. In September 2007, she was chosen as an approved artist for literary arts with the SC Arts Commission Arts in Education Roster of Approved Artists. Professional organizations include membership with International Food and Wine and Travel Writers Association [IFWTWA]; American Society of Journalists and Authors [ASJA]; Society of Professional Journalists, Editorialphoto.com, and South Carolina Writers Workshop [SCWW]. Visit her web site for further information and writing clips or e-mail her at barbiepc@bellsouth.net. View all posts by barbiepc