It is with heartfelt pride I extend a proud and Happy Veteran’s Day to all Veterans who served our country. I have a heart filled with love, respect and pride for ALL VETERANS, especially the Veterans of the “Vietnam conflict.” 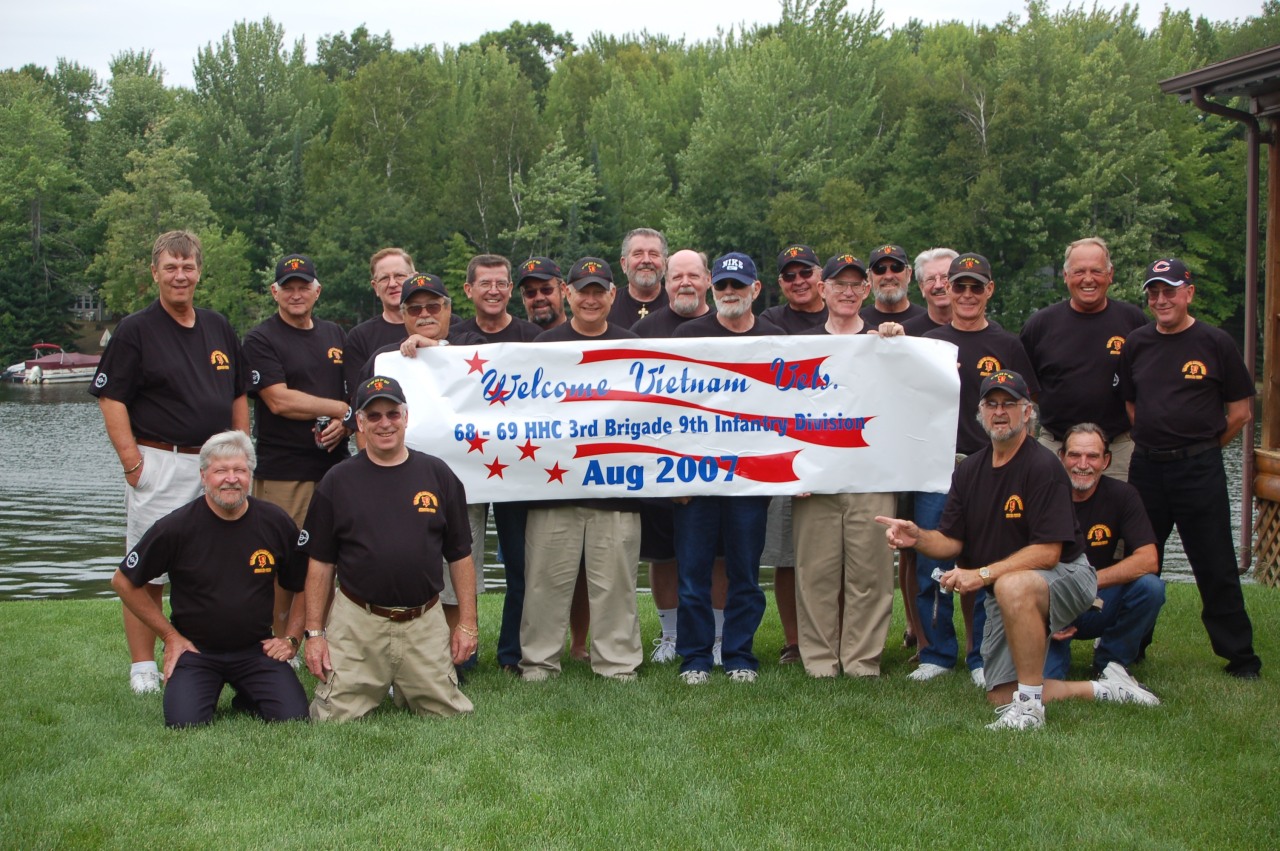 As my loyal readers know, I am married to a Vietnam Veteran. Married only three months when he shipped out for Vietnam on Thanksgiving Day. What a broken-hearted Thanksgiving that day was for me. I remember crying and praying all day long for God to keep my soldier husband safe and to bring him back to me.

Years later, after watching my husband burst into rages, I researched to see what was going on within him. He would not talk to me. When he was tormented, I heard these words: “It don’t mean nothing.”

I tapped my husband on the shoulder. “You say that all the time to me.”

He looked at me in the darkness of the movie theater.

Once, after playing golf with his closest Vietnam friend, he came home and said: “Jerry thinks I have PTSD.”

“Oh,” I smiled. “Jerry thinks you might have PTSD. Guess what! I KNOW you have PTSD.”

A few weeks later, Phil decided to meet with his doctors at the Ralph H. Johnson VA Medical Center. The doctors confirmed he definitely had PTSD. For those who might not be aware, Post Traumatic Stress Disorder [PTSD] wasn’t diagnosed until 1980. http://www.ptsd.va.gov/professional/PTSD-overview/ptsd-overview.asp

In this household, PTSD existed much earlier while watching my husband jump practically out of his skin whenever he heard loud noises. Let’s not discuss fireworks. He shivers like a frightened child when he hears them. In the middle of the night, he would straddle me. Hands around my neck, squeezing and choking me while muttering something about “Charlie’s coming,” and a few words I could not understand in a foreign language – Vietnamese style.

On Veterans’ Day, I do not want to digress about Vietnam.

Today, after the election, there is so much hatred in America. How I wish all of those angry people would go to a church and pray — to rid their bodies of the hatred they have. We in America, need to give our new President Elect a chance to make America Great again. We should not beat others, knocking them out of their cars, kicking, screaming cursing at them simply because “You voted for Trump.”

We must move forward. We must fly our USA flags proudly, not burn them. We must say to a Veteran, “Thank you for your service.” Most of all, we should not hate.

To all of you who served our country, I shall say again: “Thank you,” and “May God bless you, and all of us in the United States of America, as we move forward to a new President.”

[The photographs posted are from the HHC 3rd Brigade, 9th Infantry Division. I love each and every one of you and your families. Happy Veteran’s Day! Photography credit: Barbie Perkins-Cooper]