Good morning to all. If you follow my posts on Facebook and my blog, you will know yesterday was another tragic day in the Holy City of Charleston, SC. Yesterday, a disgruntled, former employee walked into Virginia’s on King Restaurant with a sick mission on his mind. He reportedly has mental health issues. Holding a …

END_OF_DOCUMENT_TOKEN_TO_BE_REPLACED 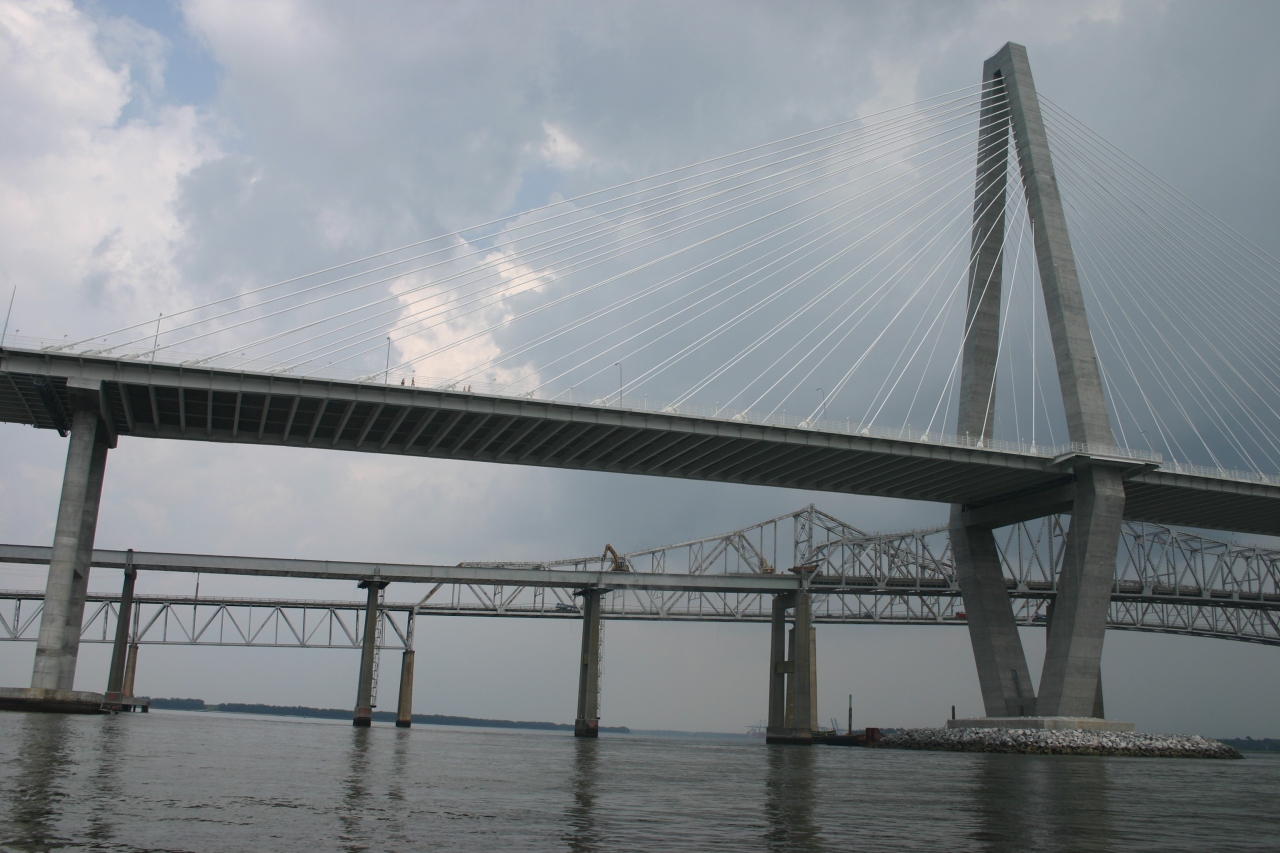 Have you ever gotten so ill that your doctor prescribed steroids? Years ago, my doctor prescribed Prednisone to me. After taking it, I noticed my cognitive abilities were affected. I could not sleep. During the day, I was wired, and while driving, I drove off the road! Fortunately, no one was nearby!

I shared these side effects with my doctor, telling him I would refuse any prescriptions for Prednisone. What I should’ve told him was I will not take steroids! After my steroid consumption in June, I will let him know the side effects and I will not take ANY STEROIDS again! I mentioned to him how I struggled to communicate a simple sentence while taking Prednisone! Since I am a writer, my cognitive abilities must be sharp! For the life of me now, I cannot recall what the name of the drug was, although I do remember it started with a D. I took this drug faithfully, anticipating I would be better within a few days. I finished the medication and was still so weak, so ill, and coughing so hard, so I phoned my doctor. He refilled the same prescription.

Two weeks later, I was still sick, but getting better. My breathing meter said I was stronger, in the green area of the meter, and I was feeling better, with one exception.

I wanted to eat anything and everything within my home. I actually felt as if I would eat the kitchen cabinets IF they were flavored and edible. During one day, I went to the pantry, finding Ritz crackers. I took a sleeve of the crackers out, eating them in one sitting. Eating like this is NOT something I do. I joined Weight Watchers years ago. Before getting so sick, I had two pounds to lose to hit my first goal. Not the official goal at Weight Watchers to become lifetime, but my official first goal since it would be the number I weighed when I graduated from high school.

What is wrong with me? I am so hungry and I cannot stop this ridiculous eating!

That evening, he brought ice cream home. I was eating everything I should not eat, and I was not tracking anything.

I glanced at my calendar, recognizing I had missed three Weight Watchers meetings. When I returned, I gained almost five pounds. At first, I blamed the gain on the steroids. Believe me when I say they have a serious side effect. Constant hunger and weight gain!

I was furious with myself. I cannot blame the steroid for making me gain weight, after all, I am the one who controls what goes into my mouth. Meanwhile, I’m still eating. Finally I realized I had to get control.

According to the Mayo Clinic website, http://www.mayoclinic.org/steroids/ART-20045692?pg=2, oral steroids, commonly referred to as Corticosteroids, some of the side effects are:

My eyes were affected with blurred vision. I did not notice fluid retention in my legs, but I certainly gained weight and I was furious with myself. My blood pressure increased, along with my blood sugars. On several mornings, my blood sugar was over 200.

I was definitely moody. Snapping at my husband over the least little thing, and when the phone rang when I recognized it was another telemarketer telling me I had won another cruise…Would I like to attend a seminar about hearing issues, time shares, how to invest retirement funds, blah…blah…blah. Well, let’s just say I used a bit of colorful language telling them to stop calling this number! I started blocking almost every phone number, including two of my best friends. Fortunately, I’ve learned how to correct these errors. It certainly is quieter in my home now, without the constantly ringing telephone. Maybe we should cancel our landline!

Yep. You guessed it. Steroids were making me a B-I-T-C-H! Funny, the phone isn’t ringing much now! Thank goodness!

August 7 was exactly seven weeks since I took the last of the steroid prescription. When I see my doctor in October, I will tell him I cannot take steroids OF ANY KIND now. For me, it isn’t worth the risk. I find it interesting that medical professionals will tell us when we need to lose weight; nevertheless, when we become ill with an acute illness such as acute bronchial asthma, the professionals will prescribe steroids. The side effect of steroids is weight gain, only I’ve never had this side effect until June when I was so weak and ill.

Suppose I’ll be happy now that I am able to breathe so much better and I can walk and exercise again! Thank you, God!

What did I learn after taking steroids? Simple. I learned that my body cannot accept them or allow them to be taken orally. For me, the side effect of weight gain and being such an arrogant maniac just isn’t worth the risk. I like myself when I am the real me…Not the B-I-T-C-H I become, thanks to steroids. Once, while in California, I saw a bumper sticker on a car. I loved it, wrote it down and practice it. It revealed:

Yeah. I suppose I could say I’m a Bitch…but a Nice One!

Dearest Readers: Good morning, Everyone. I hope your day is splendid. I am posting something today, not to get personal wishes. Today, I am posting just to wish my husband, Phil Cooper, Happy Anniversary. We started our marriage off with many road blocks and detours. Three months after our marriage, I watched him board a …